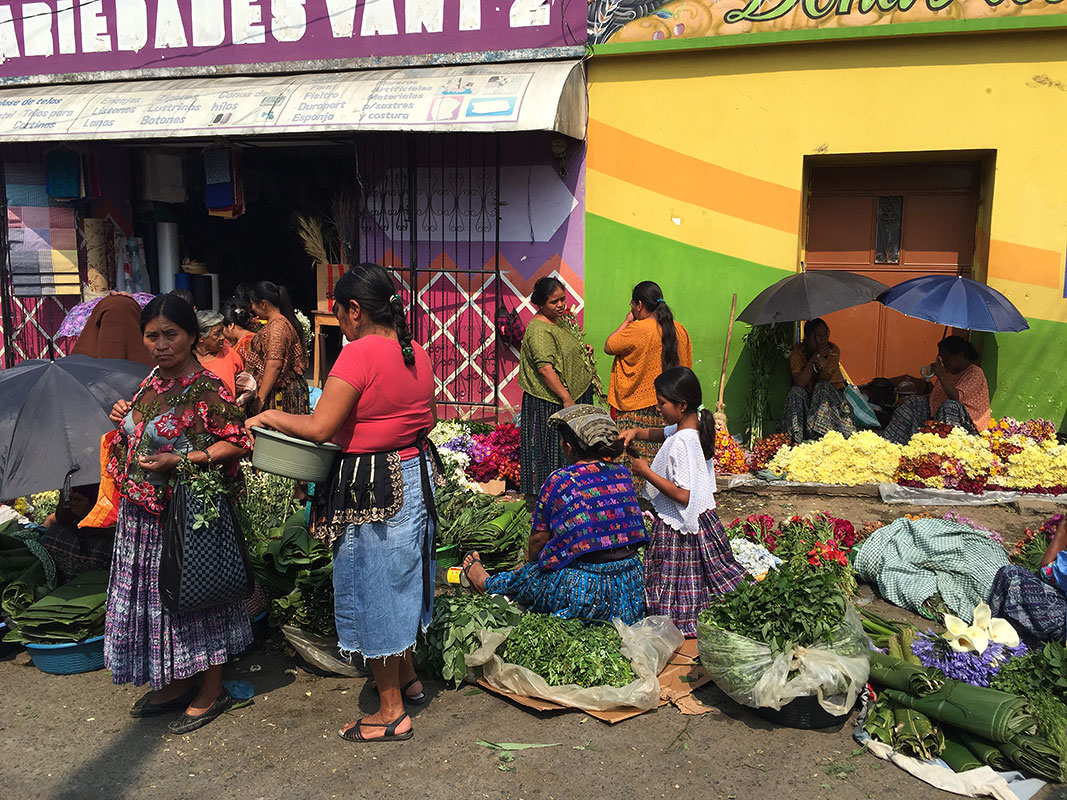 Isal sadly had the same fate as Anna. As a toddler he fell into a fireplace and because his parents didn’t have any money, he did not receive the medical attention he required after the accident. It was too late when his parents finally got him emergency surgery and his legs had to be amputated. His parents also never came back to pick him up, after dropping him off at the hospital. He was then taken to the orphanage. Skin transplants were performed much later through donations. He is currently about to have another operation on his legs.

There are four sisters who lost both their parents at a very early age from AIDS. Unfortunately, two of the sisters also contracted the disease. They have been living in the orphanage ever since. The girls are very closed up young people but have a strong connection with each other. They are getting the great opportunity to live an independent life in one of the project houses. You can really see the joy in their eyes.

There are so many children in the orphanage who long for a family and support. Although the parents have neglected them or never come visit, the children always wish for their parents to come back.

Hereby, I would like to mention that I do not want to blame these parents. It probably is a reaction to not pick up their children from the hospital, or visit them at the orphanage, because the parents think their children are being better taken care of than before.

There is little Jaqui, who keeps packing her backpack in the hope that her mother will pick her up at the weekend. I will never be able to forget her big, tearful eyes.

We spontaneously visit the godchild of a friend of mine. She lives together with her mother, her severely disabled brother and three other siblings in a wooden hut, that only consists of two rooms. The hut has no water or electricity. She is a bright girl and she kindly shows us around the place she and her family live in. We were told by the social worker that one of the sisters had been raped and that she recently gave birth to a child. The girl is 13 years old. The family could not report the rapist since they do not have the financial means that are needed for a court case.

A mother seems to be overwhelmed with her many children and therefore has to give two of them, the youngest, away to the orphanage. She has to pay for the entire living costs for the family and does not have enough money and time for the two children. Her husband got shot and is therefore unable to work. She earns €2 a day. They live in a shack, which cannot even be referred to as a hut, consistent of one room. In order to reunite the family, in the near future, they will be able to live in one of the new project houses.

We meet an old woman who can no longer pay the rent for her unstable house. The landlord has locked it up which is why she now lives and sleeps in front of her old home, on the floor.

Men, without an education, earn between €3 and €4 each day as field workers. Women work as cleaning ladies or bake tortillas. They work more than eight hours a day and only earn around €2. If the women are elderly, they will only earn €1.
There is a law which says that there must be a minimum wage. However, there is also an unwritten law which states that without any consequence, nobody has to abide by it.
There is no health insurance, nor pension, for the indigenous population. Education is subject to a charge. Therefore, the cycle of poverty continues to thrive. Many parents cannot provide an education for their children. These children then become subject to child labour, as they develop a very limited skill set.